TAS Warns of Ban for Improperly Claiming Some Credits 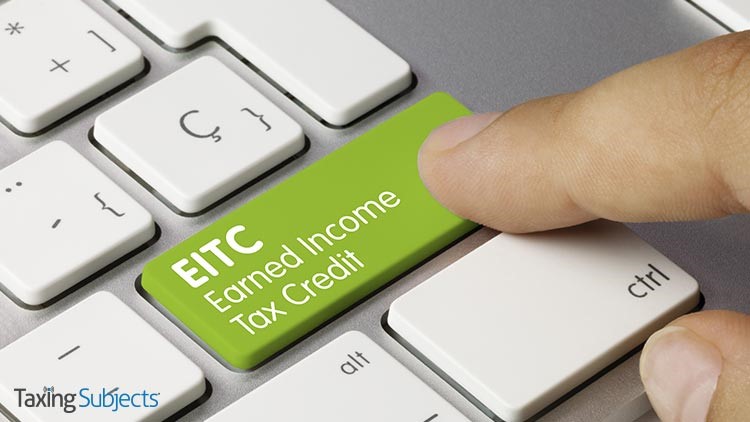 The nation’s Taxpayer Advocate wants taxpayers to know there’s a downside to having too much of a good thing. In this case, it refers to making excessive or improper claims to qualify for a number of tax credits.

The downside is that the IRS has the ability to ban a taxpayer from claiming any of the credits for two years if the credit was improperly claimed through the taxpayer’s “improper or intentional disregard of rules and regulations.”

If the credit was claimed fraudulently, the ban could last up to 10 years.

Taxpayers penalized with such a ban are prohibited from claiming the Earned Income Tax Credit (EITC), the Child Tax Credit (CTC), the American Opportunity Tax Credit (AOTC) and the credit for other dependents (ODC) during the ban period.

Rules for claiming the refundable credits are similar—but not the same. The Taxpayer Advocate Service says knowing these rules can keep taxpayers out of trouble:

The Taxpayer Advocacy Service says the residency requirement trips up many taxpayers who incorrectly claim a child who does not actually qualify as their dependent.

Here’s a list of documents the IRS says taxpayers could use to verify residency in an audit: What to Do If the IRS Audits Your Claim.

What can taxpayers do if the IRS seeks a ban?

Taxpayers who are faced with a possible ban on these refundable credits still have rights. Let’s say a taxpayer has one or more of the credits disallowed on a 2020 return, and the IRS wants to impose a ban.

The first time the IRS conducts an audit and seeks a ban, they are required to speak to the taxpayer before moving forward. The IRS also must record the manager’s approval of the ban on its Correspondence Examination Automation Support (CEAS) database.

From there, the TAS says there are four basic options available to taxpayer:

In 2019, the Taxpayer Advocate Service published the Annual Report to Congress Research Study. In it, they examined the cases of 3,831 taxpayers who received credit bans as a result of IRS audits of 2016 tax returns. Here are the TAS’s findings:

Lastly, the NTA recommends a public education campaign to ensure taxpayers—and tax professionals—are aware of the rules associated with the credits and how they are reported.